You are here: Home1 / Yoga Teacher Training in Varkala

The town Varkala in Kerala, South India, is known for its beautiful beaches and its palm-covered red cliffs.Next, o its dreamy coast it is known for its historical temples, spiritual sites, and ayurvedic healing centers.

The Varkala beach (also known as Papanasam beach), is renowned for its natural mineral spring. It is said to have medicinal and curative properties. A dip in the holy waters at this beach is believed to purify the body.

Next, to a 2000-year-old Vishnu temple, you can find Sivagiri Mutt, the Samadhi (place of enlightenment) of Sree Narayana Guru. The social reformer and sage were enlightened and got his salvation there, which makes the town a place of spiritual pilgrimage.

Varkala is still an insider tip for travelers looking for quiet beaches, health, and ayurvedic programs, as well as yoga and meditation.

By Train: From Trivandrum and Cochin almost all trains pass by a call at Varkala Station. From Varkala Railway Station, taxis and auto rickshaws can be hired.

By Bus or Car: Varkala is linked by state and national highways to all the major cities in Kerala, Tamilnadu, and Karnataka.

Check out what Student of the previous batches has to say about us! 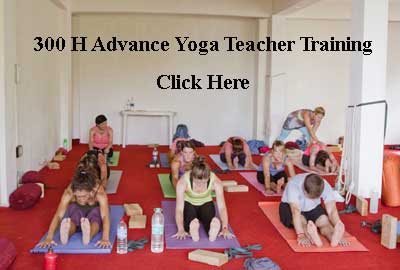